We need a house to live in. the houses give us shelter and protect us from wind, heat, cold, rain, animals and thieves. We also keep our things safe in our house. Therefore, the house is a place where we live safely and comfortably.

Houses are of different types. They can be grouped mainly as pucca houses and kutcha houses.

The houses made up of bricks, stones, cement, iron, and steel are called pucca houses. These houses are very strong. They are found in towns and cities.

The houses made up of mud, straw, dry leaves, bamboo, and cow dung are called kutcha houses. These houses are not very strong. They are found in villages.

A house that is built on wheels is called a caravan.

A house that is built on a boat is called a houseboat.

A house that is made up of canvas is called a tent.

A house that is made up of ice is called an igloo. An igloo is made with blocks of ice.

The house made on a high-raised platform to keep away floodwater is called a stilt house. it is made up of wood or bamboo.

The top part of the house is called the roof. roofs are either flat or sloping. Houses with flat roofs are found on plains. Some houses have sloping roofs. They are found in mountains or in the places where it rains or snows a lot. Sloping roofs allow rainwater or snow to slide off easily.

All of us live in a house. But, is your house a Good House?

A good house should be neat and clean. It should have doors and windows to get enough sunlight and fresh air. Also, it should have green plants and trees around it. 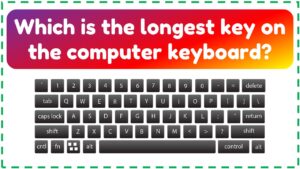 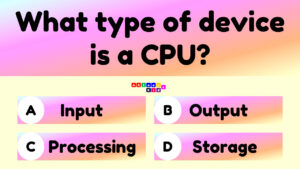