1. Which application software allows us to surf the internet?

Google Chrome, Mozilla Firefox, Edge, and Safari are the most popular web browsers.

3. Which device is used to take print on paper?

The printer is used to take print on paper.

4. Who is called the father of the computer?

Ans: Charles Babbage is known as the father of the computer.

5. Deleted files and folders are temporarily stored in which folder?

7. Which is the part of the computer system that one can physically touch?

8. Which kind of software protects computers from viruses?

Antivirus Software protects our computers from computer viruses. Quick heal and Avast are the most popular antivirus software.

9. What is the function of the mouse on a computer?

Ans: A mouse is used to move the pointer on the computer screen.

10. Which is the longest key on the computer keyboard?

Ans: Spacebar is the longest key on the keyboard.

13. What do you call a portable computer?

18. Which types of Software are MS Excel, MS PowerPoint, and MS Word?

21. Who is known as the Human-Computer of India?

22. When is World Computer Literacy Day?

25. Who designed the QWERTY Keyboard?

26. Which Supercomputer was developed in India?

27. Which output device is used to display information in visual pictorial form?

28. ‘Laser’, ‘Dot Matrix’ and ‘Inkjet’ are types of which output computer device?

29. In what type of application we can add slides, text, images, graphics, and videos?

30. What application programs are used to organize, store, and modify data in computers?

31. The printed output from a computer is called?

32. Which device is required for the Internet Connection?

Ans: Modem is required for the Internet Connection.

36. The First page of the Website is termed as.

37. The first computer was programmed using

38. what is the extension of windows computer applications?

39. What are Internet Cookies and What do they do?

40. Which language is used by the computer for processing data? 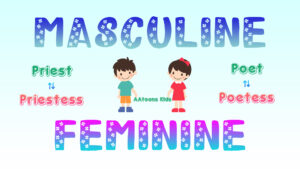 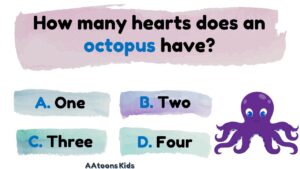 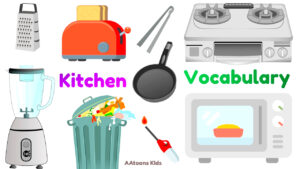